Chocolate created by combining the select cacao of Vietnam, the best Italian pistachios and precious Bali salt. The flavour of pistachio and salt combines with initial notes of toasted coffee, cream and aromatic wood, hints of liquorice, honey and spices and a finale of tobacco.
Photo Paolo Giocoso ©

Category: The faces of the world Tags: Direct, Vegan

Be the first to review “Vietnam Pistacchio Sale” Cancel reply 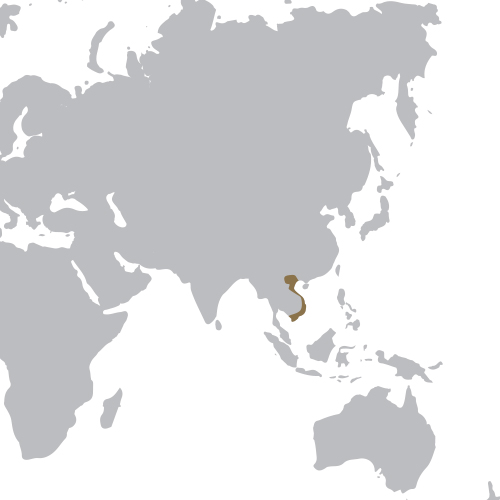 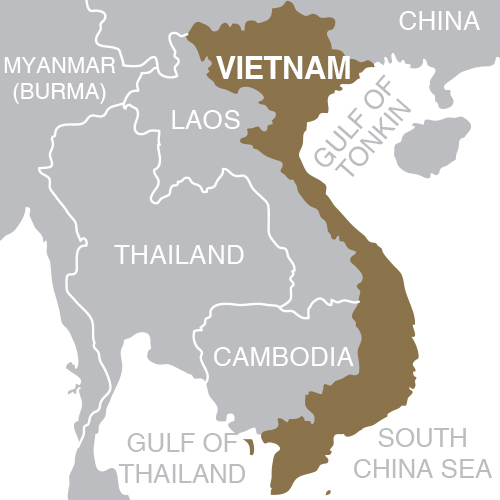 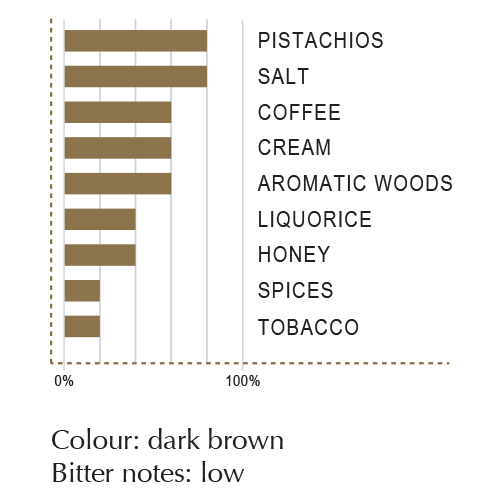 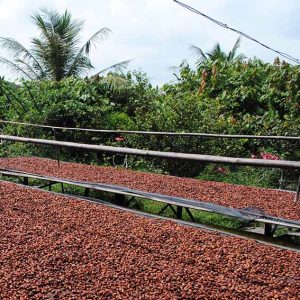 The history of cacao in Vietnam began with the arrival in the country of Dr. Alexandre Yersin, a disciple of Pasteur and discoverer of the bubonic plague bacillus. He lived in Indochina from 1890 until his death in 1943. One of his numerous enterprises was to try and develop cacao cultivation. He failed in the attempt but his experiment left the indelible mark of semi-wild cacao plants in the forest near the Mekong river delta. Almost one century later this is one of the areas of the world to have most developed cacao cultivation. It is now also being aided by the government, well-aware of the importance of cacao as a precious source of revenue which can support small farmers. Thanks to the aficionados of quality chocolate, Vietnamese cacao is making inroads into the world of raw materials due to its powerful and singular sensory qualities. Vietnam is now considered to be one of the world’s most interesting new producers of cacao. We have teamed up this unusual cacao with organic Italian pistacchio nib. The pistacchio originates from the Middle East, particularly Persia, where it has been grown since prehistoric times, and it is rich in vitamins and minerals. We have also added a pinch of Bali Fleur de Sel, produced according to an over 900 year old tradition. The salt is gathered on the black volcanic sands of the eastern coast of Bali in the summer months. Only the finest crystals, floating on the evaporation ponds, can be considered Fleur de Sel. 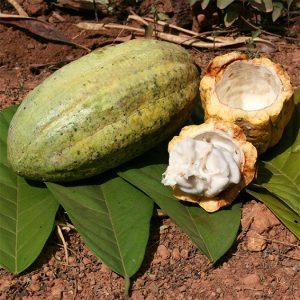 The result of our research is a chocolate in which the taste of salted pistacchio combines with the initial notes of toasted coffee, cream and aromatic wood. There follow hints of liquorice, honey, spices and a finale of tobacco which enliven our Trinitario Vietnam Fine Dark Chocolate 72 ½ with Pistacchio and Balinese Fleur de Sel. We conceived this bar during our long research into finding the best ingredients. Our final choice was dictated by a strong desire to combine ingredients which, in their simplicity, can bring together different worlds – the East and the West, offering an exotic and tempting note to lovers of good chocolate. The image we have chosen for this bar is a homage to Vietnam and to its people who suffered so greatly in the past and are now looking forward optimistically into the future: our choice of the symbol of this country was obvious – a typical fisherman of the Mekong river.